Released on PlayStation 2 back in 2005, SEGA Classics Collection is a small part of gaming history. Not so much in terms of the collection’s content, but rather a display of Sonyâ€™s seldom seen authority. 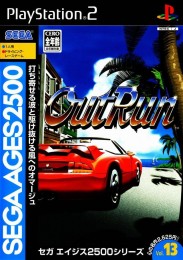 Over in Japan the games in the eight-strong compilation were released individually as part of the SEGA Ages 2500 series. That â€˜2500â€™ related to their price in Yen – around Â£15 ($22) or so.

Rather than being simple re-releases of SEGAâ€™s arcade and console classics, each title received a major 3D revamp along with additional modes and in most cases remixed soundtracks. Development was handheld by studios close to SEGA including SIMS and M2, with budget specialist D3 co-publishing.

Following strong sales in Japan, now defunct US publisher Conspiracy Entertainment picked up the rights for a handful of titles in 2003.

Sony Computer Entertainment America (SCEA) however disapproved of the decision to release them individually outside of Japan.

To quote SPOnG from a news article back in October 2004, â€œSony argued that offering a massive range of cut-price reworked games would impact on full price sales and that comparisons with Japanese successes with such products were not valid, given the massive difference in buying habits in the two countriesâ€.

Conspiracy wasnâ€™t the only publisher to have budget re-releases rejected by Sony – reportedly SNK had also seen titles denied on the grounds that not enough value was being offered to the consumer per release. 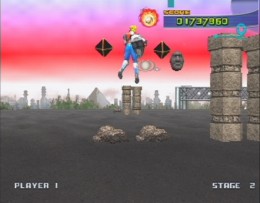 Much to the frustration of Phantasy Star fans in particular, SCEA again refused their release, presumably for the same reasons as before.

With Conspiracyâ€™s plans put on hold, SEGA eventually took back the licenses and bundled eight of the first SEGA Ages titles together to form SEGA Classics Collection.

Retailing for around Â£20, this move actually benefited gamers as had the eight titles been released on their lonesome as planned a complete set would have cost over Â£100. So although Sony seemed harsh at the time, some good eventually came of their decision. 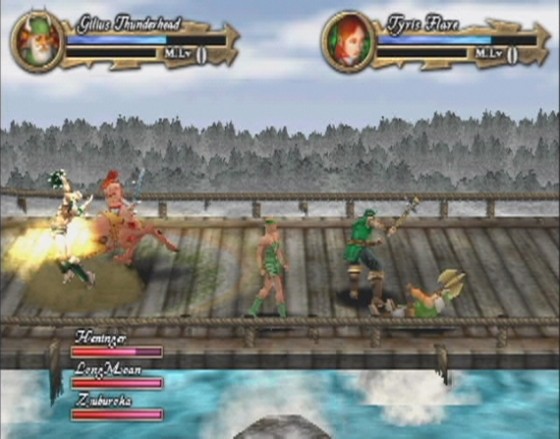 When the first reviews of SEGA Classics Collection begin to surface, it quickly became clear that Sony believed quality was an issue as well. These were budget games in every sense of the word with the majority of titles suffering from fuzzy textures, low polygon count models and basic, disjointed, animation.

Quality varied so wildly from title to title in fact that even with eight of them bundled together for Â£20, most critics found that the package was still distinctly lacking in content and value. So not only had Sony saved SEGA fans money, but also potential disappointment. 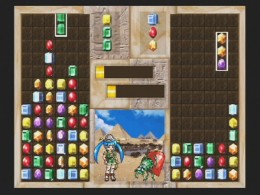 Take Columns as an example – even with 3D visuals itâ€™s so close to the original in terms of content that the proposed Â£15 price tag would have been hard to justify. And although Virtua Racing was an impressive conversion – quite possibly the best home version, in fact – it would have been an incredibly hard sale when the PS2 had a huge catalogue of decent racers available for the same price.

The rest of the package was pretty hit and miss. The 3D makeover Fantasy Zone received didnâ€™t do it any harm, giving it a new cel-shaded look as well as short 3D intros at the start of each level. Space Harrier on the other hand looked worse for wear due to low-res textures replacing the brightly-hued chequerboard that once formed the planetâ€™s surface. The new Panzer Dragoon-style lock-on laser and screen-clearing smart bombs also made it far too easy. 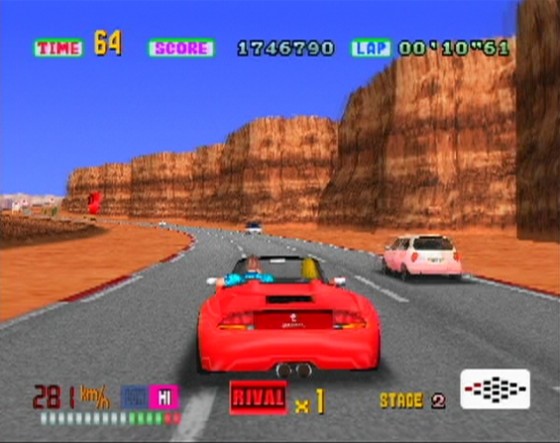 New ideas likewise ruined top-down racer Monaco GP, such as an assortment of new and frankly ridiculously power-ups that looked incredibly out of place. The revamp of Outrun fared slightly better but the iconic Ferrari had been changed to an altogether boxier looking vehicle due to SEGA no longer owning the license. Still, it did contain a somewhat magical remix of â€˜Magical Sound Showerâ€™ and the difficulty level closely mimicked that of the original.

Whereas most of the other titles present remained true to their 2D originals, Golden Axe went beyond being a simple remake with far longer levels. Sadly, PSone quality visuals and poor collision detection – even when compared to the Mega Drive version – pretty much killed all potential for enjoyment. 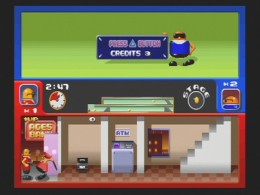 This left us with Tant R – Bonanza Brothers, a collection of two titles. Tant R was never released outside of Japan, which makes it a slightly odd inclusion. Weâ€™re glad it was included though as itâ€™s a pretty neat mini-game collection with a pleasingly daft sense of humour. Bonanza Brothers meanwhile was something of a highlight as the developer wisely kept the 2D visuals intact rather than ushering the criminal duo into eye-ball offending 3D. For the unacquainted, itâ€™s a stealth game with a comical streak. Knocking guards unconscious by slamming doors in their face remained pleasingly entertaining. So much so that had it been released individually this would have been one of the few titles we would have recommended.

The US collection also contained Alien Syndrome, which was left out from the European collection as it would have bumped up the proposed 12+ age rating. The fact that it featured in the batch of screenshots SEGA Europe issued in the run up to release suggest that it was a late decision to drop it. 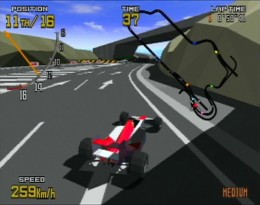 A poor critical reception in addition to general dismay from fans led to poor sales of SEGA Classics Collection, putting the end to any possible follow ups. This was a bit of a shame as later games in the series dropped the awful 3D makeovers, including a six-strong Monster World (aka Wonder Boy) collection, a re-release of the hard-to-find Saturn RPG Dragon Force and small compilation of Treasureâ€™s Mega Drive titles including the equally elusive Alien Soldier.

Of course, Sony arenâ€™t to blame for this. It was SEGA who falsely believed gamers wanted iterations of their classic titles with new 3D visuals rather than simple re-releases in their original form. If anything, Sony should be belatedly applauded for applying some quality control and denying the individual releases. Few if any gaming sites at the time took into account that it was a very shrewd move.

So here we are, some ten years later. Thanks, Sony.