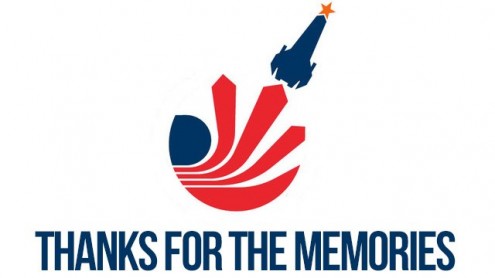 That image – beautiful, but also crushingly sad – was the last offering from @wipEout2048 on Wednesday, following the news that Sony are closing SCE Studio Liverpool – or Psygnosis, if you prefer. Which I do.

Look back at the original PlayStation launch titles. No, really, look:

Though it’s not hard to see from that, it’s important not to understate the fact: without Wipeout, the PlayStation would have been a fundamentally different beast.

Ridge Racer was, as Matt pointed out recently, all good and well. But it wouldn’t have got the console into nightclubs. It wouldn’t have marked PlayStation out as different to other gaming. The music, the design – yes, Wipeout was cool.

And a good game, for that matter. But by no means the only significant contribution made by Psygnosis (founded in 1984, which I wish I could say is before I was born) and SCE Studio Liverpool (which it became in 2001).

Back when the company was a publisher and not just a developer, they brought Lemmings to the world. Lemmings, for God’s sake! They also published Rollcage, which I bloody loved. And plenty more besides: their softography is chock-full of quality items.

Few games companies lasted so long, or had such an impact. Farewell, Psygnosis. May you rest in peace, and many good things rise from your ashes.