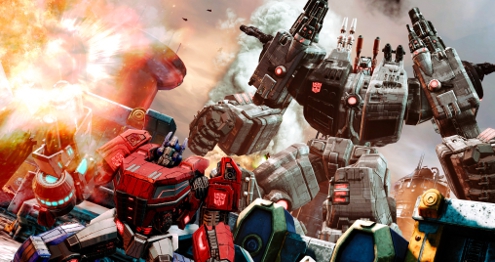 Last week saw two big names releases despite it being the typically quiet summer period. So thatâ€™s our lot now, right? Nope â€“ there are another two big releases out this week too. What on Earth is going on?

Darksiders II was released on Tuesday to tie-in with the US release, although we did see copies on the shelves at our local Tesco as early as last Friday. Itâ€™s THQâ€™s first big release in ages and second in their 17-game rescue plan to get their business back on track. We do believe that figure isnâ€™t quite as high as 17 now though – since that plan was announced a couple of games have been dropped.

Anyway, we digress. Darksiders II has been getting very good reviews including 7.5 from IGN, 86% from Play magazine and 9.0 from Destructoid.

Games Radarâ€™s review suggests that the bad points are just minor gripes â€“ the tutorial isnâ€™t quite as fancy as that seen in the first game (no Mark Hamill) and that youâ€™re forced to use the fast-travel system.

If youâ€™ve finished the first game and still kept the save file, youâ€™ll be reward with some extra loot.

Transformers: Fall of Cybertron has also been met with high review scores. The first to roll out were 8.5 from IGN, 9 from Polygon and a 7.0 from Destructoid. Every reviewer seems to agree that itâ€™s loads of fun to play and something of a looker too. â€œThere’s enough action here to almost fill two games, and that’s really saying something,â€ said Planet Xbox 360.

The demo is worth a download as itâ€™s a rather generous one, featuring two missions and a chance to try the multi-player mode. 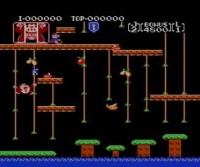 Over on the 3DS eShop there are two ‘new’ NES games to download. Weâ€™ve used inverted commas there not because theyâ€™re old games to begin with, but because theyâ€™re two which were previously free for 3DS Ambassadors. Donkey Kong Jr. will set you back Â£4.50 while NES Open Tournament Golf is Â£3.60. A demo of Lego Batman 2: DC Superheroes is also available, along with four extra tracks for Theatrhythm. Then on DSiWare thereâ€™s Rummikub while 2020 Super Baseball swings onto WiiWare.