Sony’s E3 2012 press conference came and went, much as expected, and a little light on dramatic unveilings. Whilst the big hitters such as The Last of Us and God of War: Ascension oozed quality, the biggest surprise of the night was arguably Wonderbook, an augmented reality… book. In its favour, the first Wonderbook title, The Book of Spells, is a creation of Harry Potter’s J. K. Rowling. 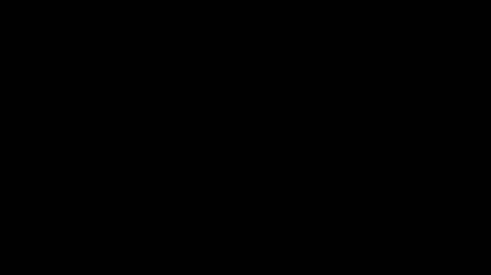 Sony’s show was also heavy of the Ellen Page. In addition to The Last of Us featuring Ellen’s doppleganger, Quantic Dream’s new title Beyond actually stars Ellen Page, with the actress providing the voice and motion capture for the game’s main character. It’s a game about telekinesis and the after life, so hopefully it should be as good as Quantic Dream’s last game, Heavy Rain. 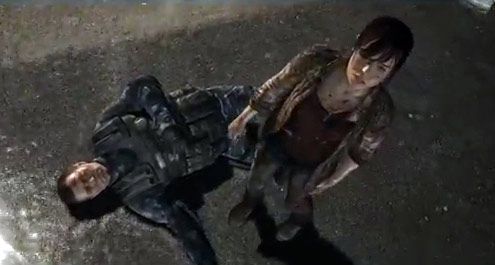 PS Vita titles were a little thin on the ground – the main news being an exclusive version of Assassin’s Creed III for the Vita and the ability to use the Vita as an additional super control pad in various games, such as Little Big Planet and PlayStation All-Stars Battle Royale. Speaking of the All-Stars… Super Smash Bros wants its game concept back.

Fittingly, the show was played out with The Last of Us, which reinforces Naughty Dog’s position as possibly the best developers around right now and easily producing the most impressive titles on Sony’s system since the first Uncharted.

As always, an E3 without a new system unveiling can be a little quiet, and Sony didn’t really throw out any big surprises to set the world alight, but there was nothing particularly wrong and they’ve shown that there’s some life left in the old dog.

Should you want to sit through the whole conference yourself, Sony livestreamed the event online, and you can catch it on Youtube below.

You might want to skip to the 30 minute mark.