Activision has released a teaser trailer for their movie tie-in Men in Black: Alien Crisis. Letâ€™s see what we can learn from it, shall we? 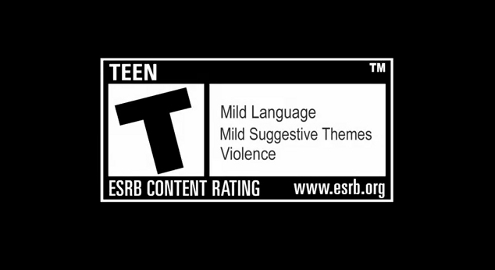 A teen rating for a teaser trailer? Ok, we’re intrigued. 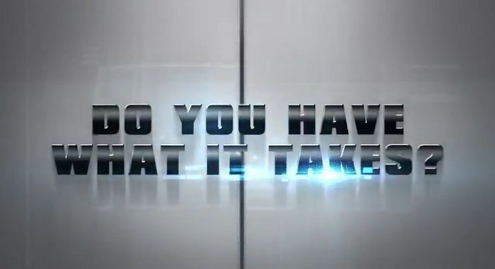 Do you have what it takes to be conned out of the best part of Â£30 on another rushed out movie tie-in? 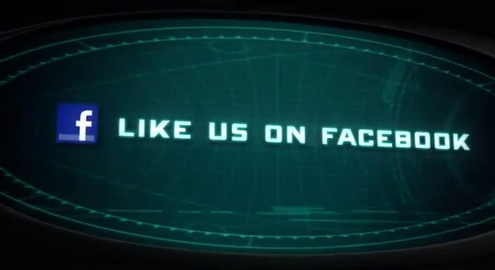 Oh, right. â€œDo you have what it takes to give us some free advertising?â€ would have been a more accurate sentence. 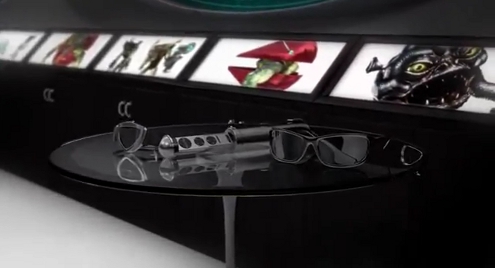 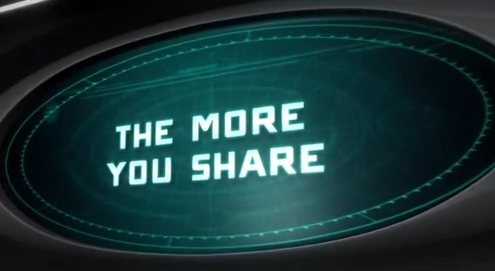 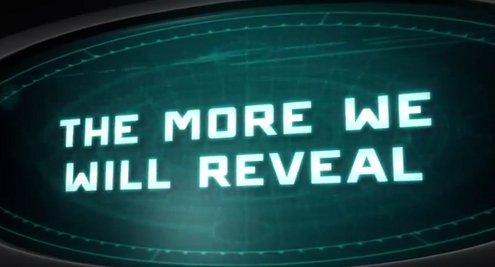 Activision will reveal stuff? Great. Like the fact that itâ€™s being made by the studio behind the mostly awful Cabela hunting games? 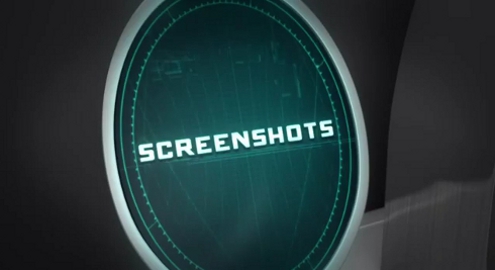 Oh, right. Some screenshots. Presumably ones in no way similar to those released a few weeks ago. 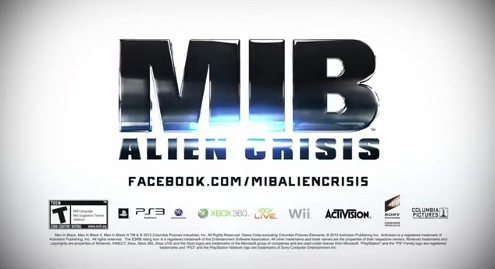 Men in Black: Alien Crisis. Heading to a bargain bin near you soon!