I’ve been playing video games ever since I was a little kid. 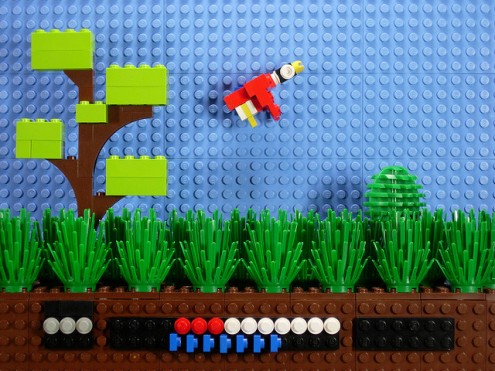 I started with Duck Hunt, pressing the NES gun up against the screen to cheat. Then I moved onto harder things, with an Amiga 600 and a shed load of copied floppies. I graduated through my PlayStation. I went through the Final Fantasy ‘phase’ (a phase that XIII confirmed was over). Â I bought a 360 and entered the next generation. I played a lot of co-op Earth Defence Force. Then I got bored.

You see, my most cherished gaming memories all come with one element: friends. Me and my old flatmate laughing as we blew bugs up into the sky on EDF. My dad having ‘one go’ on Super Mario Bros. and becoming completely addicted. Even Final Fantasy was greatÂ becauseÂ I had a friend who played, and we constantly swapped stories about how far we were and tactics. We discovered the game together. Everyone seems to have forgotten this.

So many games are online co-op only. All the frustration of co-op without the social interaction! So muchÂ multiplayerÂ is online only, too. When I found out there was no split screen mode in Burnout Paradise, I wasÂ aghast. A game that was perfect for drinking and fun, ruined.

So I’ve almost completely turned my back on video gaming. Sure, I stillÂ boughtÂ Rayman Origins, but a row of dusty boxes now looks at me from my shelf. But I don’t care. I’ve got a new love. 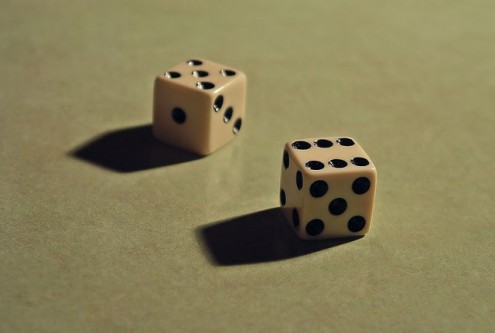 Board games are everything modern video games are not. They’re fun, they’re complex and I’ve fallen deeply for just how physical they are. Grabbing a little wooden man and moving him across a bit of cardboard isÂ satisfying, in a primal way. There’s nothing better than the thud of cards on a table, or the feeling of fanning them out in your hand.

The ironic thing is, I got into this new hobby from video games. There have been some fantastic versions of board games for consoles. Ticket To Ride and Catan are both available toÂ downloadÂ for the 360, and are both absolutely essential. Playing these gave me an idea of the rules and strategies, but they’re a straight-jacketed experience that can’t compare with getting some friends around, drinking some booze, and shouting at each other.

So what have I been playing recently? I’m glad you asked.

Epic Spell Wars is a great little card game where you cast spells at each other (duh!) to claim the title of LAST WIZARD STANDING. The way the cards line up means anÂ introductionÂ to the rules is almost pointless. You just get it. The artwork is great, too, with loads of funny little details.

Plus the game is easy enough to allow everyone a chance to play (with a superb balancing mechanic that means that those first out gain an advantage next turn) but it still has enough depth to sustain multiple plays. Best in groups of four to five, you can’t do much better.

I’m still new into this hobby, getting the new hobby buzz. No doubt it will fade. But I’m selling my PSP, and throwing my Snoopy Game & Watch out of the window. Digital is dead.