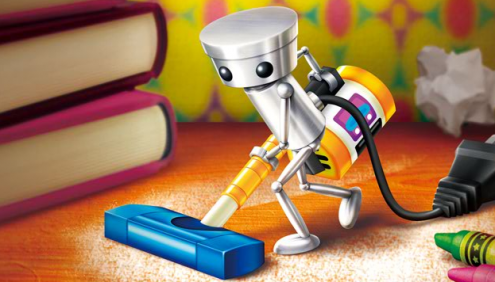 Usually when a console starts getting long in the processor the software released for it tends to be either kid’s licensed games or cheaply produced budget games. Although this will no doubt be the trend once the 3DS is out and DS sales start to slide, Nintendo has a plan to keep the DS hardcore pleased.

According to what CEO Satoru Iwata has told investors, this plan involves localising numerous Japan-only games and releasing them on our shores:

“If we should use too many of our development resources in order to maintain the Nintendo DS market, we would not be able to realise a sound launch for Nintendo 3DS. Nintendo’s software is often made in Japan and launched first in Japan, and then localised for the overseas markets after confirming its marketability in Japan.

Some Nintendo titles, such as the ones developed by Mr. Miyamoto and his team, have been made with the global market launches in view from the start of the development because people inside Nintendo believed in their global appeal.

However, even some of the titles that Mr. Miyamoto was involved with, such as the original Animal Crossing, were first launched only in Japan, and only after the localisation teams outside Japan were able to appreciate the appeal of the software, our overseas subsidiaries requested us to launch the same titles in their countries.

As a result, some software has already proved its marketability in Japan but is still not available in the overseas markets, and for some software titles, our localisation teams are currently spending time to localise them. Taking advantage of such software may be one of the ways to deal with your question about the transitional period from Nintendo DS to Nintendo 3DSâ€

What can we expect? Just about anything from the sound of things, although Tomodachi Collection, Chibi-Robo, Soma Bringer, Super Control Robot MG and the brilliantly titled Color Changing Tingle’s Balloon Trip of Love are worthy bets.