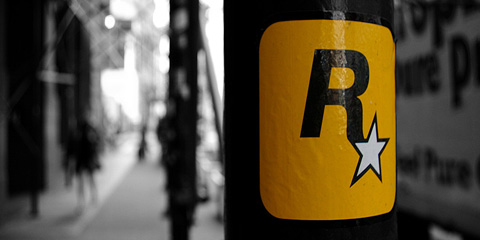 The credibility of British red-top newspaper The Daily Star was knocked today after they were forced to make an apology to Rockstar for running a story claiming that Grand Theft Auto Rothbury was in development.

The unbelievable thing is that they went out and collected comments from victims of the recent atrocious crimes in Rotherbury, without checking with Rockstar to see if the game was indeed real first.

That apology in full:

We also published what we claimed would be the cover of this game, solicited comments from a family member impacted by the recent tragedy and criticised Rockstar Games for their alleged plans.

We made no attempt to check the accuracy of the story before publication and did not contact Rockstar Games prior to publishing the story. We also did not question why a best selling and critically acclaimed fictional games series would choose to base one of their most popular games on this horrifying real crime event.

It is now accepted that there were never any plans by Rockstar Games to publish such a game and that the story was false. We apologise for publishing the story using a mock-up of the game cover, our own comments on the matter and soliciting critical comments from a grieving family member.

We unreservedly apologise to Rockstar Games and we have undertaken not to repeat the claims again. We have also agreed to pay them a substantial amount in damages which they are donating to charity.

At least a charity is going to benefit from this balls-up.