Disney have a trio of Tron Legacy joypads in the pipeline to tie-in with the new movie release. Believe it or not theyâ€™re actually pretty cool: 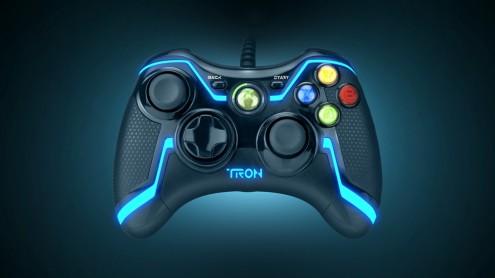 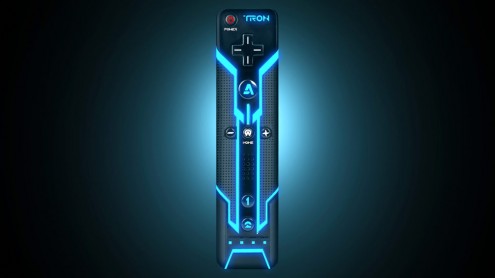 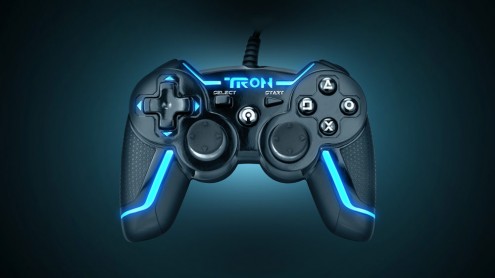 Price? $50 – about Â£30 a piece. There’s no word on a European release but you could always import one.

Disney also plans to release a Wii nunchuk shaped like a paintbrush to coincide with Epic Mickey. I think i’d rather have a Tron remote though.