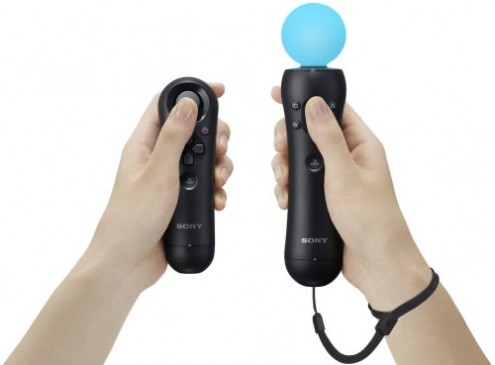 Engadget have a mildly interesting piece on their hands-on with the PlayStation Move, Sony’s first foray into the world of dildonics. Or their version of a wiimote – which looks and acts almost exactly like a wiimote + nunchuk, albeit with a stupid ping pong ball on the top.

It does look a bit silly though.